A RED LETTER DAY… Where were you? 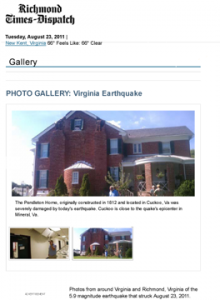 Where were you? I survived it… the earthquake of the century that shook Richmond, Virginia and most of the eastern United States at 1:51pm, August 23. Not that there was any doubt I wouldn’t survive. Compared to so many natural disasters, this of course was relatively insignificant. Quite an experience for us eastcoasters, I have to say. I was home alone and working, and thought at first it sounded like the washer in the other part of the house had gone berserk… but remembered it wasn’t running. The noise and shaking continued to intensity, and I wondered if an appliance or ac unit was about to explode. 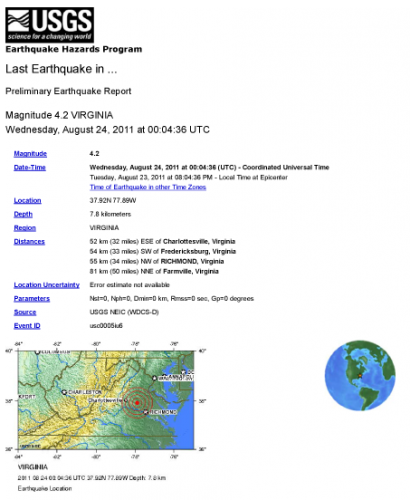 I ran outside and tried to call 911 but no phone service. Tried to check on my neighbor but remembered they were on vacation and had missed the happening. So I went back inside, kind of paced a bit. Briefly wondered if I was going crazy, and then went back to work. It wasn’t until a little while later when my other half called and told me what had happened. How funny, ‘earthquake’ had not even occurred to me. The dogs knew what it was, and ran out the door when they got the chance.

Nature is already preparing another punch for us this weekend with hurricane “Irene.” We have seen a few crazy storms- Gaston and Isabelle in recent years. Both wreaked amazing havoc, and humbled the residents of Richmond in a way I had never witnessed. On day three or four, seeing grumpy, desperate people turned away from Starbucks, OMG, because of fears of water contamination, was not a pretty sight!  Did I mention I was one of them? 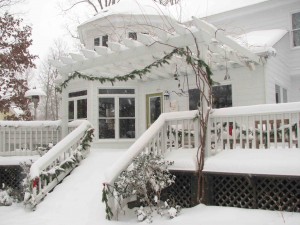 It’s an interesting place we live in, and equally interesting times. In central Virginia we have cold and rainy winters, but very little snow. That happens all around us, but not here. It can snow in my home town, Atlanta, and as the front sweeps up the east coast, miss Richmond, but snow heavily thirty minutes west, north, or south of here. That distresses me, because I love snow. I love how it transforms the world into a winter wonderland in a matter of hours. It’s magical. I’m thrilled when we do get an occasional really nice snowstorm.

And then there are our summers. It frequently turns very hot, very humid, and very dry, just when we need the rain most. I did hear some years ago that humidity helps me stay looking younger. I’ll take that. 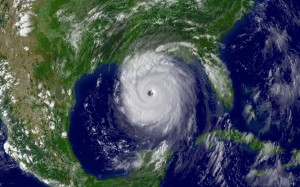 The major natural disasters of our time- the horrific earthquake and tsumani in Japan this year, the Indonesian Tsunami of 2004, hurricane Katrina in 2005, all caused incredible damage and untold suffering. These are unprecedented events in history, and all point to.. what? And we say they are unprecedented. Are they? And we can’t forget the man-made environmental disasters such as the gulf oil spill.

Some theorize it’s the wrath of God, karma, global warming, environmental kickbacks. There is of course, really no way to know. But I do know that Mother Nature will have the last word, and is never to be taken for granted. Her beauty is breathtaking, and her power is unparalleled. I am thankful that we are awakening to the beauty that is this earth and our only home.


“GREEN” YOUR INTERIOR WITH PLANTS… part 2- Your New Green Thumb »

What a cool post. Yes, I was at my desk at work on the 2nd floor and our building rocked. It was a memorable event being within 40 miles of Mineral. I’m sorry I missed the aftershocks!

I forgot to even mention the month old Great Dismal Swamp fire in southeastern VA/northeastern NC. Smoke from the fire has been hanging in the air in Richmond off and on for some time. Hopefully the 10-15 inches of rain Irene dumped on it took care of that.
http://tiny.cc/f25ln

"GREEN" YOUR INTERIOR WITH PLANTS... part 1

Growing tropicals and houseplants throughout my adult life, “green” has long been a part of my scenery. I have grown...