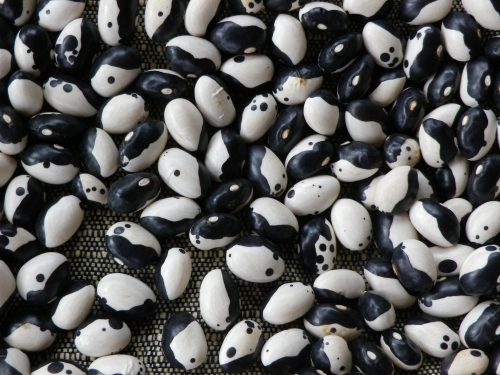 What is biodiversity? Why is it such a buzz? And why is it important?

Biodiversity is the quantity, variety, and genetic variation of different organisms and life forms within a specified geographic region. In a broader sense, it is the biological diversity of the entire planet.

Part of the mission of the seed saving movement is an all-out effort to preserve biodiversity in our crops and foodstuffs. The profound decline of seed stocks and risks to seed banks around the globe are the impetus of the on-going campaign. Seed extinction, as the term implies, is a case of when its gone, its gone. The threat is real. Seeds are part of the divine creation, and cannot be recreated or invented. I suppose a bio-engineer might give it a go, but that is not how nature works. And we have seen the result and controversy science has created in food stuffs.

The term biodiversity first appeared in the English language in the 1980s, but it’s roots go much deeper. It’s principles lie at the very core of existence. The food chain is a basic example of how it works. When links disappear, the entire system is disrupted and becomes at risk. 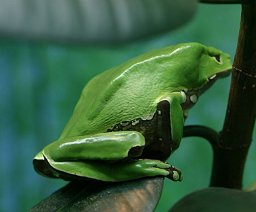 Biodiversity is the foundation of life itself, and is the source of well-being for all living things. Humans are intimately linked and dependent on the health of our planet, and nothing is more vital to that health than biodiversity. No characteristic of Earth is more complex, dynamic, and varied than the vast array of life that occupy its surfaces, seas, and sky. And no feature is experiencing more dramatic change. As we already know, most of this change is a direct result of the impact of humans.

Humans have the unique power to create profound havoc on our delicate environment, and the damage evidence is well documented. Yet we also hold the capacity to reverse those impacts. Below are just some of the resources we need to protect it.

Coming up – what you and I can do, everyday! 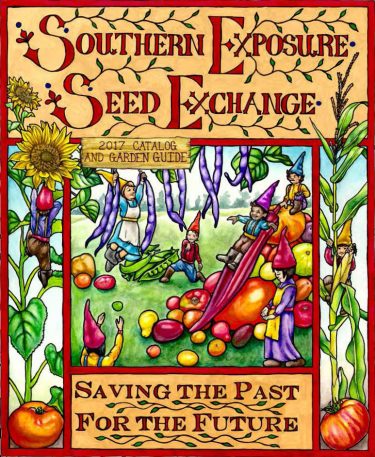 Just down the road, but a world away!

My friend Pat and I recently took a little road trip. It was actually a shorter road trip than I expected it would be. But it was a world...